It has been a while since we have given an update on the security situation in Myanmar.

Unfortunately, things have continued to deteriorate since the military coup of February 2021.

We are sadly so desensitized to violence and overwhelmed with a thousand pieces of daily bad news from around the world.

However what is happening in Myanmar is, in our opinion, truly shocking.

The regime has killed at least 1,800 protesters and bystanders, including 75 children, and has detained over 8,700 government officials, activists, journalists, and civil servants.

Just two days ago, the regime conducted a senseless airstrike that killed over 100 unarmed civilians gathered for a concert, justifying the attack as a response to terrorism.

The regime has engaged in widespread and systematic attacks on civilians throughout Myanmar, including killing protesters, kidnapping of opposition supporters, torture, sexual abuse, rape of some detainees, and mass political detentions.

When opposition leaders cannot be found, they kidnap and detain their children or elderly parents as a show of force. They have even publicly declared in the national newspaper that anyone protesting "will suffer loss of life." Their policy in response to unarmed peaceful protests is to open fire.

Due to the desperation resulting from the extreme economic distress of the common people of Myanmar, human trafficking is on the rise in the border states, the main routes being into China to feed a demand for forced brides.

You get the idea; unfortunately this is but a very brief summary of the bad news. In many of these cases we have no choice but to pray and feel largely helpless.

But in our case, we can do something proactive.

Recently, at our main Myanmar campus, our team has been seeing people entering our campus at night and our directors are suspecting the motive is kidnappings, or at least theft.

Due to the sense of chaos and the real effects of economic distress in the nation, crime and kidnappings have become all too common.

In fact, one of our staff motorcycles was recently stolen.

Here is a look at our current security gate. As you can see, it is simply not adequate. 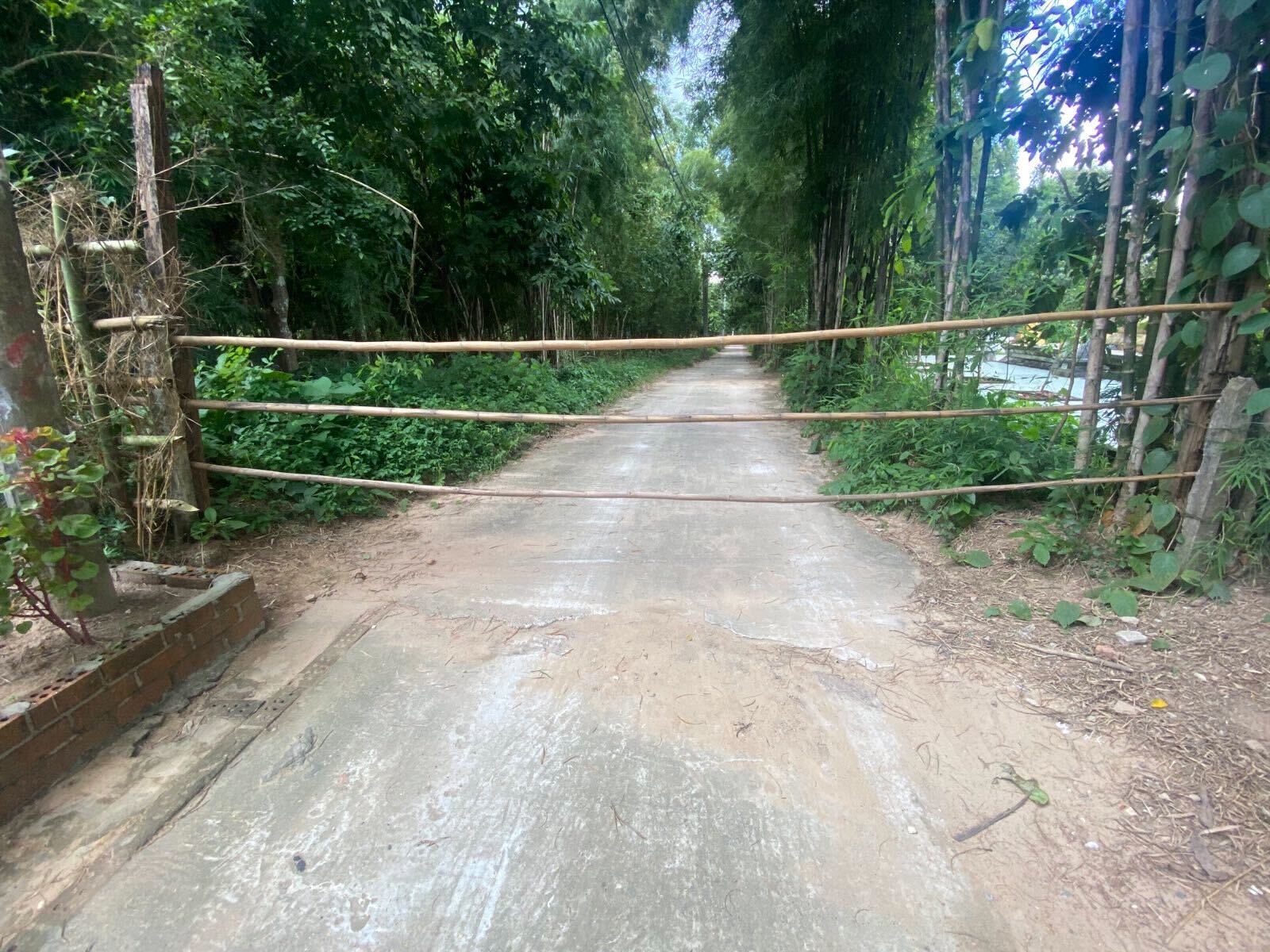 Our team is asking for $16,000 to erect a strong security wall along the roadside front of the 5-acre property along with a secure entry gate.

We feel it is urgent that we provide a swift response to their cry for help.

While we hope to eventually extend the wall around the entire property, that is a much bigger project.

For now, we need to secure the most easily accessible points of entry as an immediate response, and we feel this project will achieve that effectively.

Could you think of your gift as enabling one stretch of that wall— or even just a few bricks—that will keep perpetrators away from our children?

Will you stand arm in arm with us to create a defense for our Myanmar family?

Together, we can do this.

Take Action: Help us respond to the security needs at our Myanmar orphan home

Thank you for considering chipping in whatever amount you can afford to help protect our Myanmar orphans.